What would be the best way for software to have real success in a competitive market, receive good feedback, be recommended and attract more consumers?

Regardless of the marketing strategy that will be adopted, I believe that the first concern is to offer a product with a user-friendly interface, that is, easy to use and with the possibility of intuitively interacting with the basic functionalities.

A product with these characteristics enables experiences that positively impact people's lives.

In this article I present the area of IHC - Human Computer Interaction. This area focuses on the human side of interaction with computer systems that promote positive experiences for the public and consequently contribute to the product's success.

Prepared? so come with me!

In this article you will learn about:

In order to understand what the HCI area intends to emphasize, we need to know two approaches to the development of interaction systems. These are the “Inside out” and “Outside in” approaches.

A problem arises when interactive systems are built with a focus only on the physical aspects of the building. We can call this approach “Inside Out”.

This increased focus on the “inside” causes damage to the user experience because it results in inappropriate interactive systems.

Fortunately, there is an increasing number of developers, designers and development companies concerned with the improvement and quality of the use of the designed interfaces.

By focusing on this improvement, they use the “From Outside to Inside” approach, an approach that ensures greater competitiveness in the market.

What is HCI (Human Computer Interaction)?

A IHC area works with an “outside-in” approach. I will use Hewett's definition here to explain what IHC is.

"Human-Computer Interaction (HCI) is a discipline focused on the design, evaluation and implementation of interactive computer systems for human use and the study of important phenomena that surround them." (Hewett et al., 1992).

Elements involved in the interaction process

Next, I will show concepts that allow us to identify the elements involved in user-system interaction. Being the first concept of Context of use it already demonstrates very well about the function of each of these elements.

The Usage Context is characterized by every situation relevant to interaction with the system. It is included in the context, when the system is used and where the interaction takes place (the physical, social and cultural environment).

The figure above illustrates a user in a given context of use, seeking to achieve a goal, when interacting with the interface of an interactive system.

the possibility of interaction it happens when a system provides an interface for the user to act.

According to the definition of Hix and Hartson (1993): “In general, the user-system interaction can be considered as everything that happens when a person and a computer system unite to perform tasks, aiming at a goal”.

A button drawn on the graphical interface of a system suggests to the observer the possibility of pressing (a type of use) to reach a goal. So he uses the mouse for that.

Therefore Affordance it refers to the characteristics of physical objects that allow us to identify their functionalities through their attributes.

The objectives of IHC are characterized in how to define methods to design reliable, useful, user-friendly interactive computer systems that take into account cultural, cognitive, emotional, and intellectual factors of the target audience.

These goals are in line with the concept of Systems Acceptability proposed by the renowned Web Usability Consultant, Jakob Nielsen.

Social acceptability is about acceptance of the system. There it is verified whether the users believe that the system can improve the progress of their activities without hindrance.

In the category “Usefulness” it is verified whether a system can be used to achieve a certain objective. You work there with attributes of utility and usability.

About the Utility, it is verified if the system does what must be done according to the proposed objective. Usability is related to how well users can use a system tool in order to perform a specific task.

The study and practice of HCI should be encouraged because they can provide direct benefits to the user and also to society in general.

Areas related to the IHC

Logically, since the IHC is an area whose final result of its actions is the user's well-being, it would involve other areas of human knowledge.

The complexity of analyzing user-related factors such as health, comfort, safety, and behavioral characteristics, with the user interface, with the system's functionalities, with the tasks to be performed, with restrictions and with productivity issues, justifies the use of technical knowledge from various areas.

Therefore, the IHC benefits not only from computing, but also from knowledge and methods from other areas, which makes it multidisciplinary. Much of this technical knowledge is imported to be tailored to your needs.

Among the areas that contribute to studies of interaction phenomena are:

The interaction with systems is something more than common nowadays in people's routine. So there can't be room for products that don't provide a good interactive experience and that don't care about the behavior and feelings of these users.

A serious professional should take these aspects into account when designing their system interfaces. And knowledge about HCI can supply you with the best guidelines.

Take the opportunity and leave your opinion, doubt and/or experience in the HCI area, in the comments below.

Speaking of code, I believe HTML is the most remarkable web technology that has allowed me to get to where I am, and also write these lines about me for you.

I have a degree in Production Technology (this is where I got to know HTML) and a Technician in Digital Production, Web and Multimedia (where I improved my knowledge of HTML).

I'm from São Paulo from the East Zone. I ventured trying to unravel the mysteries of the web since 2008. 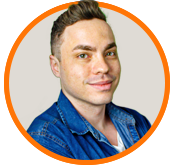 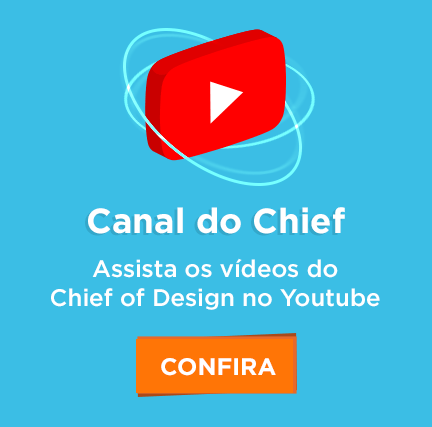 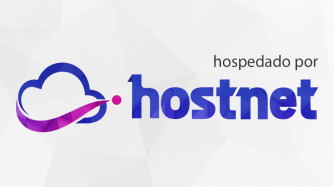 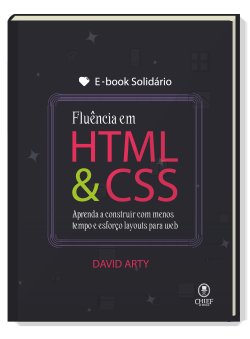 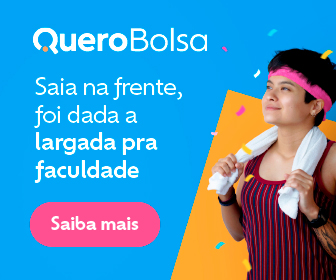